THE IDES CAME AND WENT

Wow, talk about NEGLIGENT.  I admit it, blog.  I left you for another, mainly Facebook and Linked In.  But I am back.  I should not neglect you.  You provided me with a lot of fun back in the day.  Weird Object Fridays.  Alphabetical memes.  I think that's the word.  I am of a certain age and am not really sure I am up on all the lingo of the time, including "meme".  I am more sure of other words, like "avatar".  But anyway, it seems like the blogosphere cooled down for me, considerably.

Anyhow, just to stay in the game, let's post a picture that I put up on Facebook some time ago, but I think it is really cool in an otherworldly way.  Here it is: 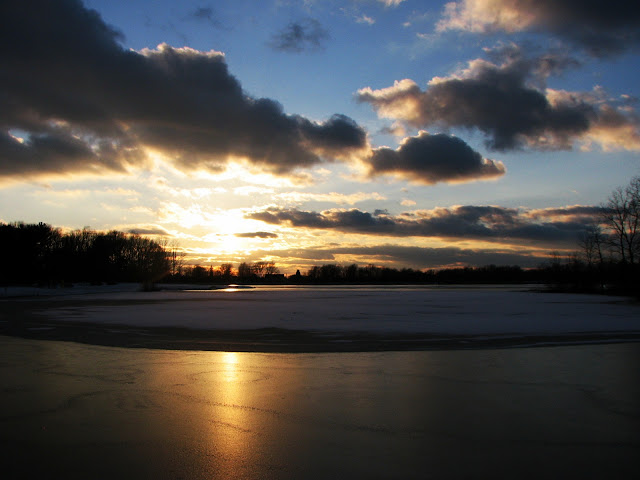 Then there is this more thisworldly picture I took a month ago at Tappan Lake in eastern Ohio.  I will be going by that same lake tomorrow and will probably have my camera with me, but I will be in more of a rush tomorrow with meetings three hours away followed by meetings here at home.  Perhaps I will snap a shot as I fly by.  Anyhow, I give you...two frigid-looking shots of Tappan Lake... 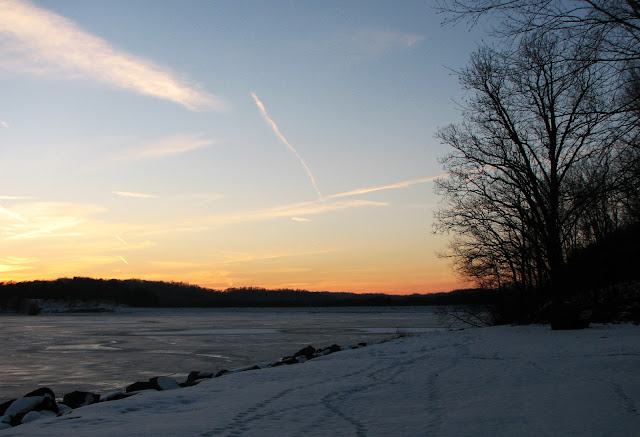 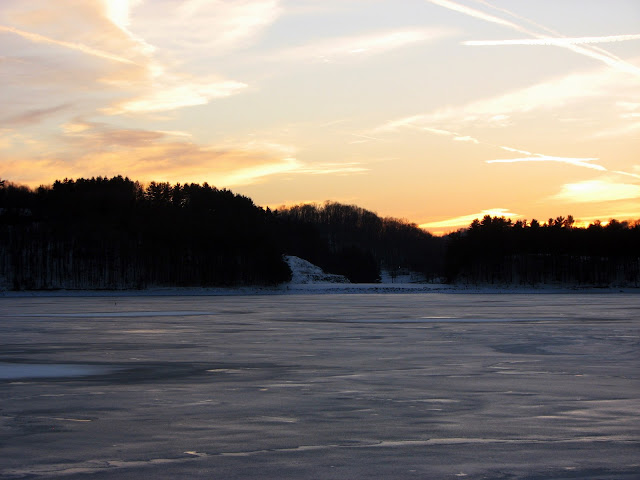 ...and finally, for good measure, a four-goose flyover and touchdown.  More later.  I promise. 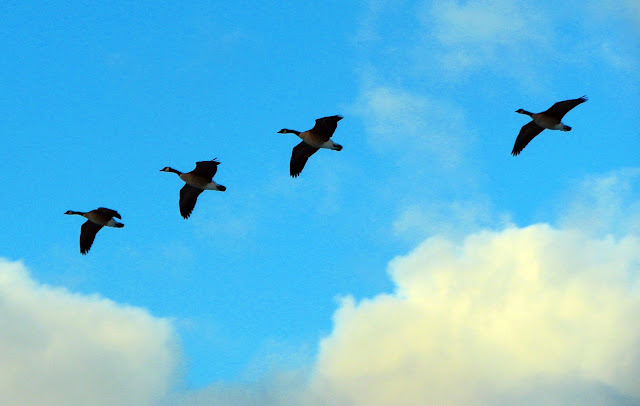