All in a Day

I was only armed with a cell phone, but took a handful of pictures today anyway.  First, on the way to work, I passed by a fire - not an ordinary fire.  A magnesium recycling facility had this one raging in a couple trailers where they store magnesium.  Remember your high school chemistry?  This stuff cannot be extinguished with water - they had to let it burn for quite a while. 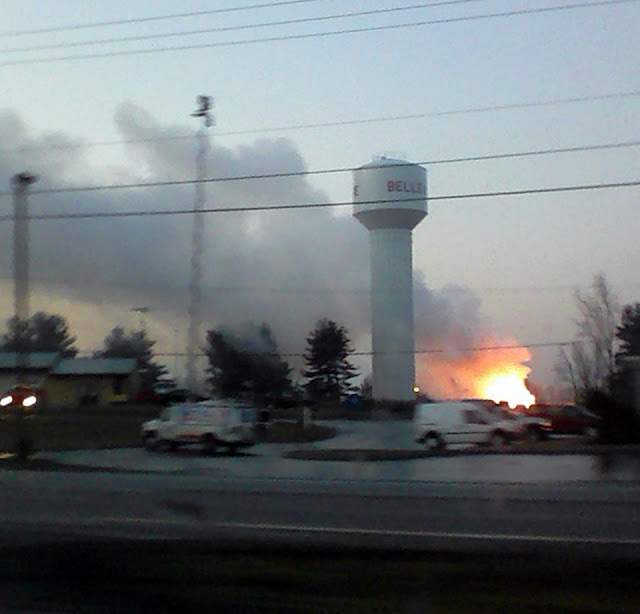 Then, an unusual day at work, hosting some people from Kyrgyzstan, who were interested in some of the things we do.  I really liked this gentleman's hat.  He wore it most of the day.  I believe it is a traditional thing that they wear over there.  He is an elected head of a subdistrict over there. 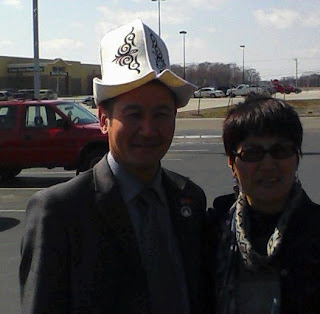 And if, like me, you do not know where Kyrgyzstan is, you've come to the right blog!  Here is a map: 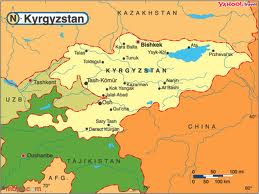 Walking the dogs tonight, I was able to confirm another important sign of spring upon us: The Buzzards are Back in the Hood! 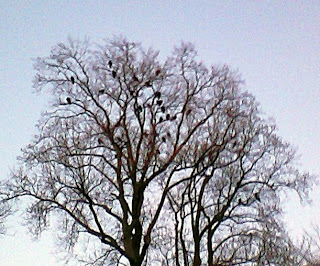 And yet another sign:  a lawn a couple blocks away is having its annual inundation with whatever these little flowers are.... 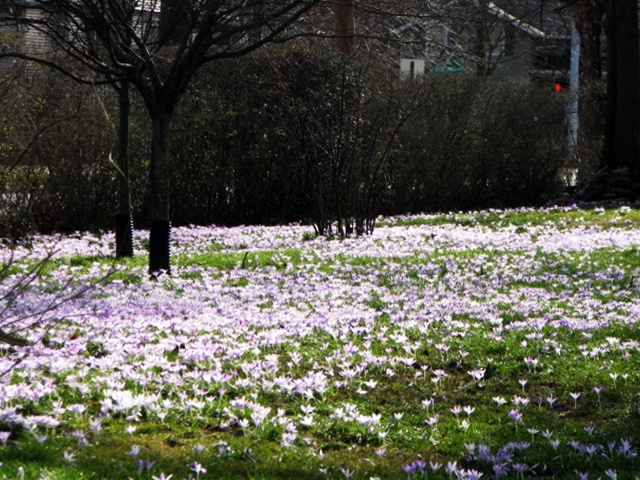 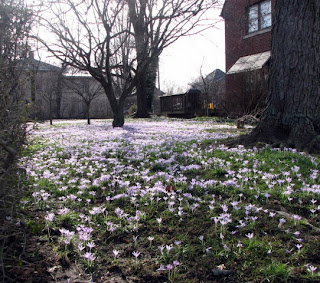 And here is an indoor variety of flower - an orchid my wife got. 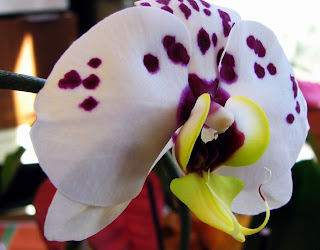 And just to toss in an obligatory dogshot, here the canines are checking out my work as I...yes...our some dog food into a container. 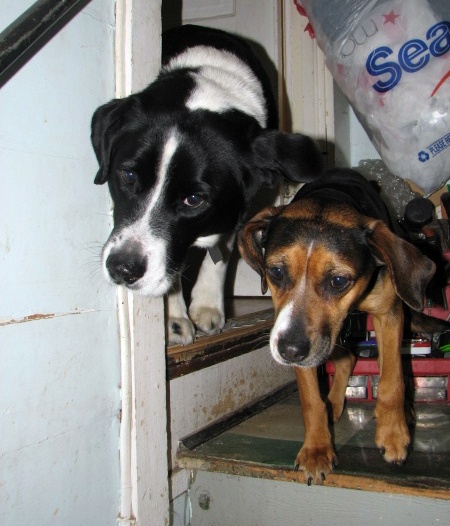 color in the sky, dog in the swing

Spent a lot of time in the car this week.  The weather has been variable, to say the least, and we set a record with a robust 69 degrees a couple days ago, but those bucolic blue skies are still hard to find in northern Ohio.  Not an ideal setup for picture snapping.  I look forward to taking many more pictures of a couple of my work destinations, and the scenery along the way, once there are leaves on the trees and - with a little luck - the skies brighten up. 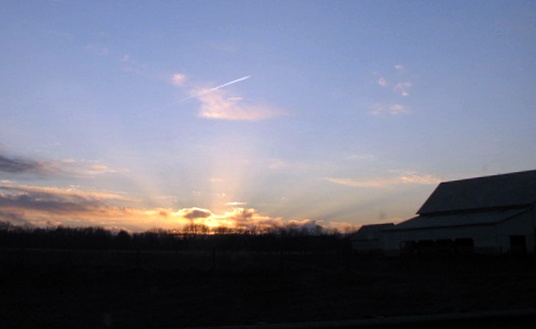 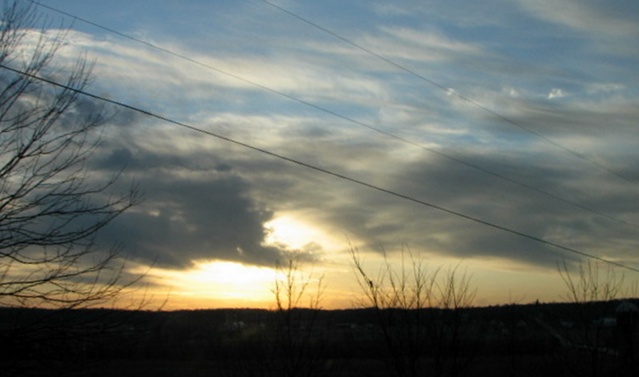 Then, tonight, coming home from work, I was led along by this rainbow, or at least one good leg of a rainbow.  This was of some interest because the sermon last Sunday included, among other things, references to rainbows as signs of assurance.  I guess I like the idea of coming home on a Friday evening with a sign of assurance in the sky.  Nevertheless, on one run I seem to be making lately, I always have to take a pic or two of Tappan Lake, so here is what I got while speeding along at 55 mph or so... 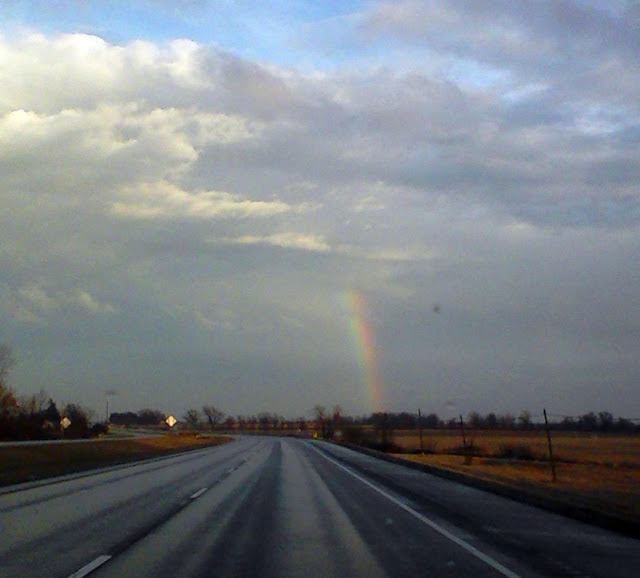 But enough about the big natural order of things.  Let's dwell briefly on how nature also brings chaos, of a certain four-legged variety.  Herewith, the requisite dog pic. 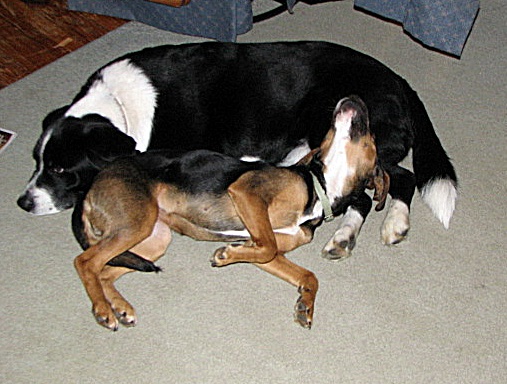 I forgot to toss in this somewhat older picture I shot out the side window of a speeding car on a trip to southeastern Ohio several months ago.  I had passed this abandoned church a couple times, and it has
always intrigued me. 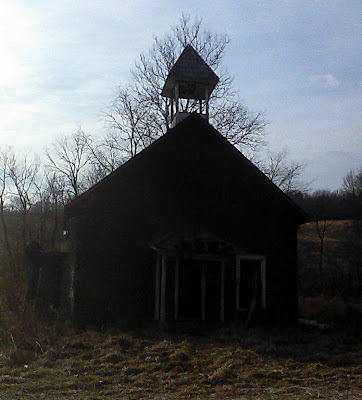 And we leave you with our daughter's dog, Lilly, oddly at peace with the world, as long as the swing was in motion.  I believe if it kept swinging, she would have taken a significant nap. 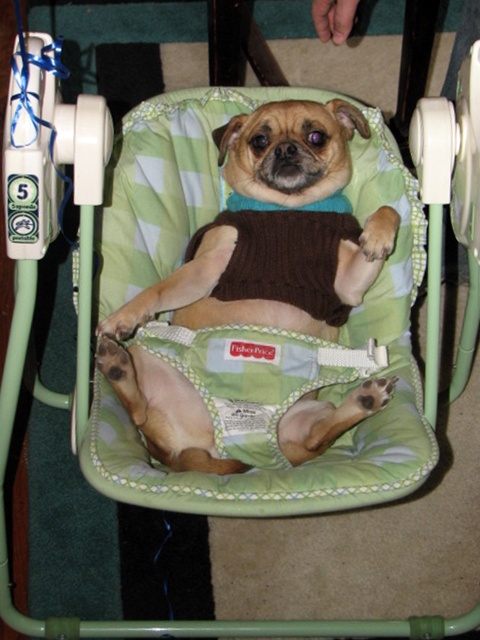