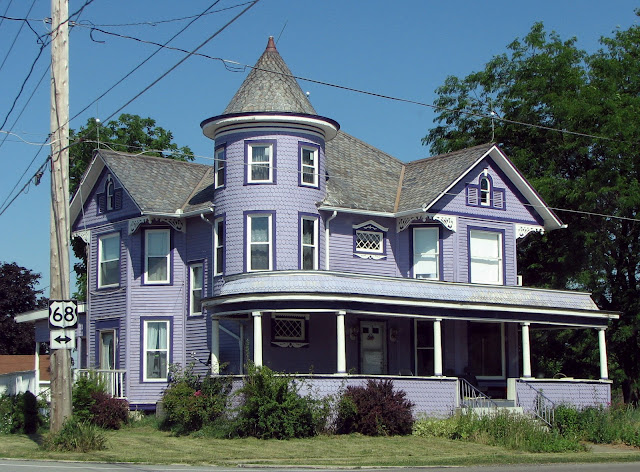 Spent a day in Hardin County (pop. 32,000) one day last week, shooting pictures for a report on the county.  Most of these pictures did not make the cut for the report, but they are still of some interest.  For example, who can miss this real estate up near Dunkirk? 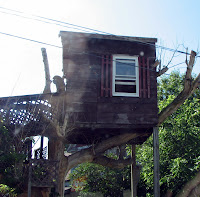 Or this fine residence in the Village of Forest? 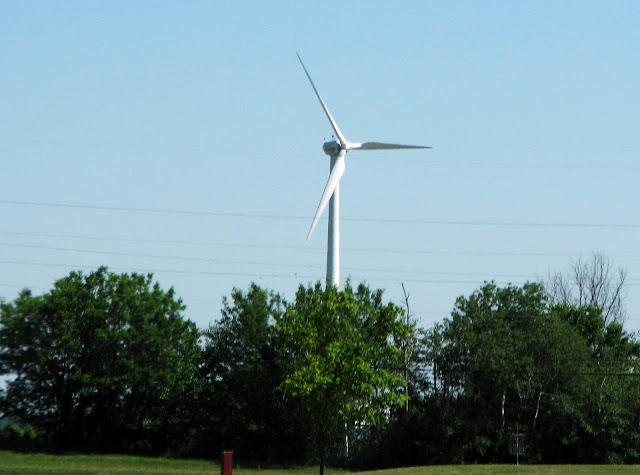 Hardin County and the Village of Ada are home to Ohio Northern University, home of the Polar Bears. The university went "green" enough to set up three or four of these wind turbines west of the campus. 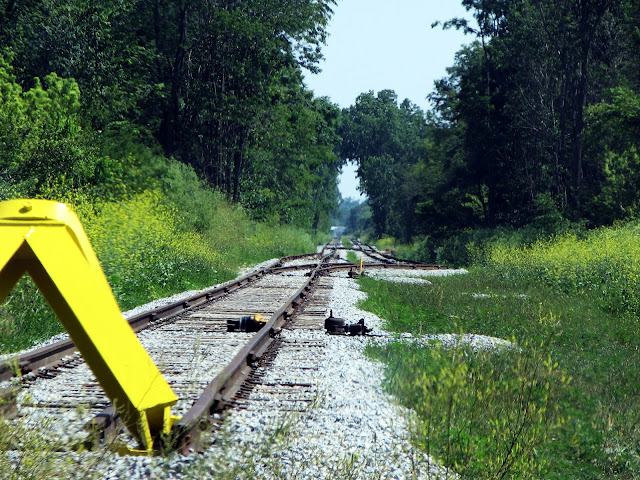 Meanwhile, In Kenton, they put in some railroad tracks in parallel to be able to become a goods-moving center. 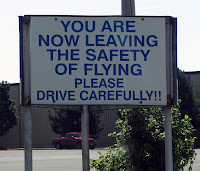 I got a little laugh out of the sign that appears as one departs - by car - from the county airport. 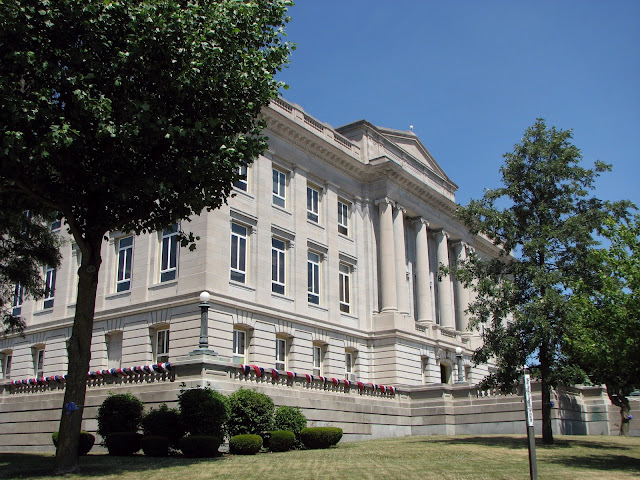 And Hardin is one of those counties where the distinctive courthouse becomes the centerpiece of the downtown.  Indeed, in Kenton, it is, as stores and offices occupy the other side of the street, all the way around the square. 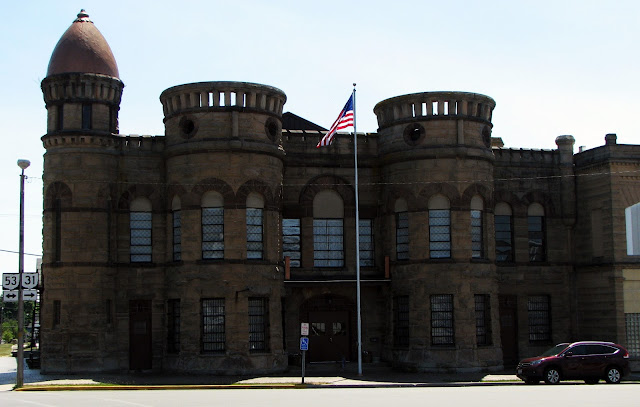 The armory is a block north of the square, and it is distinctive in its own way. 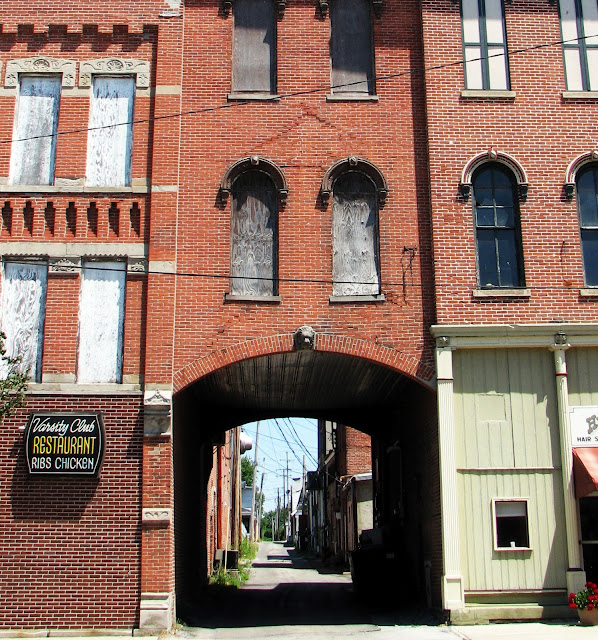 OK, this is not distinctive in a super-attractive way, but for some reason I was intrigued by this "tunnel" entrance or portal, if you will, into the alley beyond...

And this is what remains of the county's former largest employer, once Rockwell international, providing work for some 1,200 people.  Not any more.

Despite that sad site, there is plenty going on, not the least of which is growing crops.  Agriculture still reigns supreme among the county's land uses.  I had lunch with the development director for the county, and he voiced his amazement at how much is going on in the county. 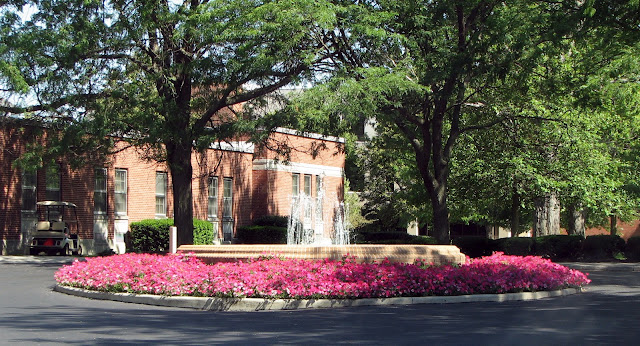 A fountain and floral planting at Ohio Northern University. 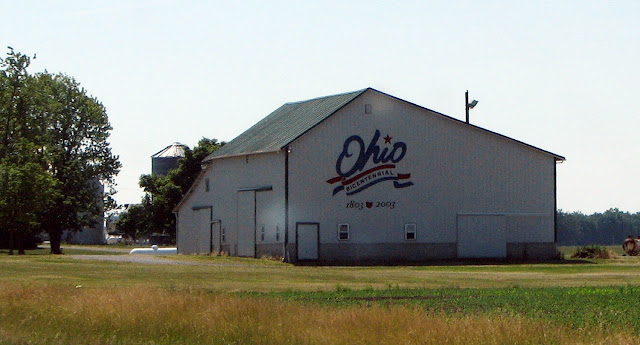 Those familiar with Ohio's byways know that this logo got painted on one barn in each of Ohio's 88 counties back in 2003, to commemorate the state's bicentennial.  Here is Hardin County's selection, on SR 309 west of Kenton.

Concerts Down at the Reservoir

Last Wednesday, we drove over to the reservoir for the first of the City's Wednesday night concert series.  The singer was a local guy named Chris Castle.  He's a singer-songwriter, as they call 'em, who has actually cracked the Billboard Americana charts with his new CD.  And it is pretty good stuff.  For those who know their music history, it was recorded in the late Levon Helms' studio.  And fellow Band member Garth Hudson contributed some B-3 organ playing on a couple of the tracks.

These are some pictures of Wednesday night's event, including a swallow who was busy feeding young 'uns up above the venue floor.  Them birds are gonna be rocking for the next few Wednesday nights. 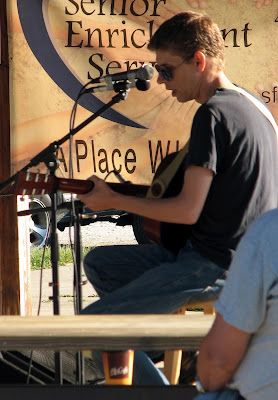 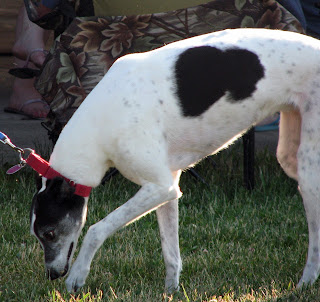 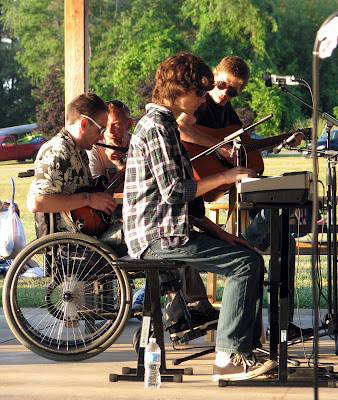 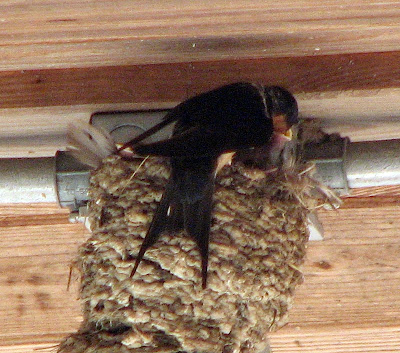 We went back to the reservoir tonight for a different kind of concert, listening to the songbirds in amongst the reeds.  Here are some shots of what we found about 400 feet away from Wednesday's venue. 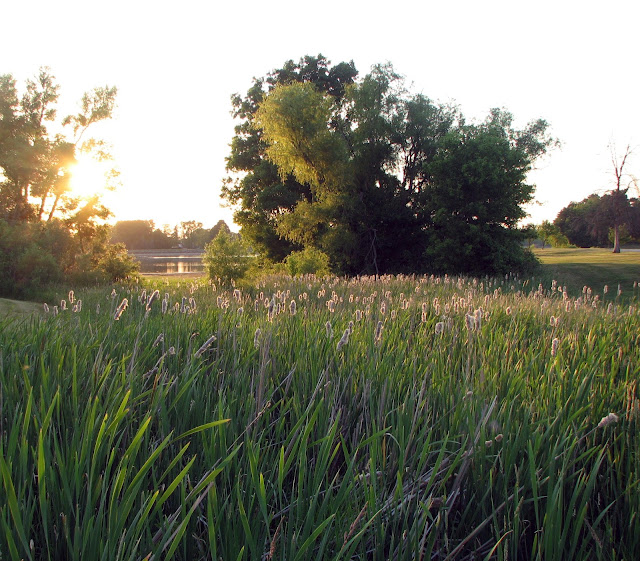 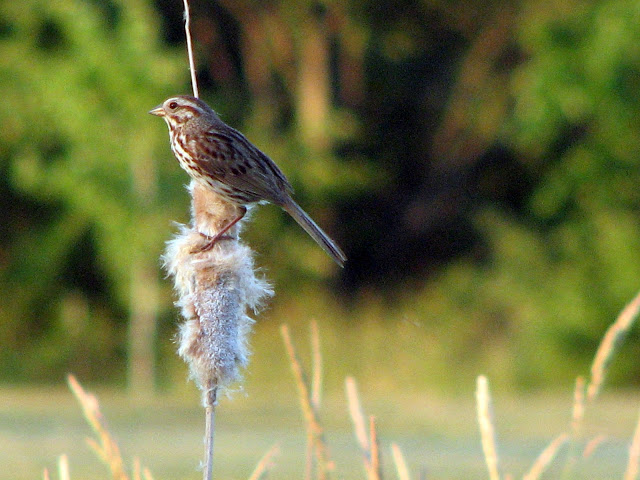 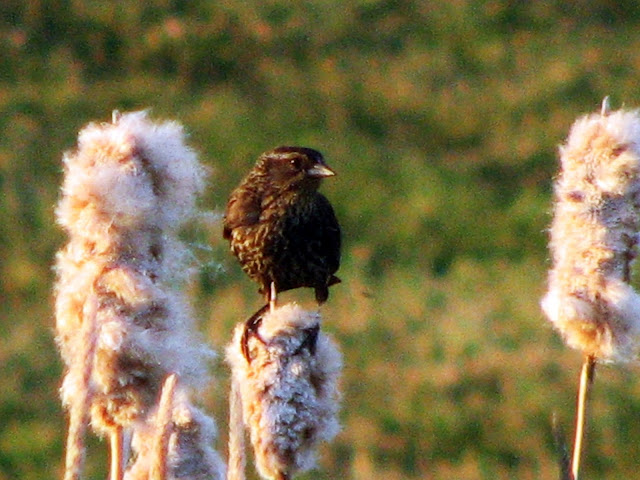 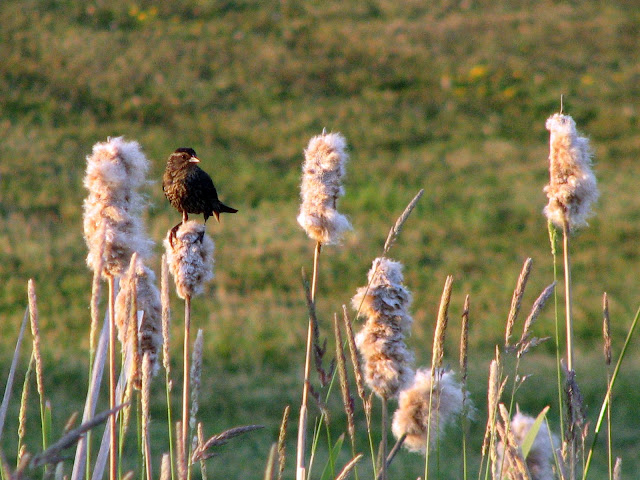 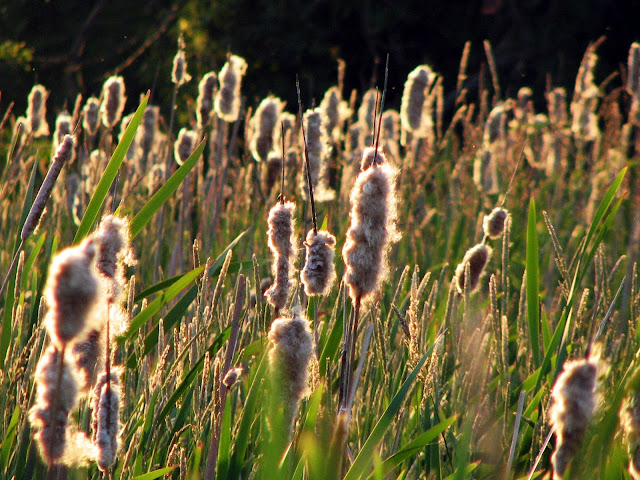 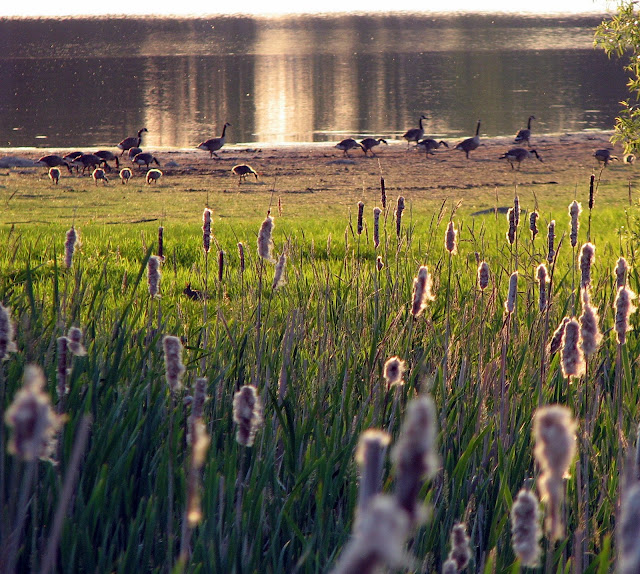 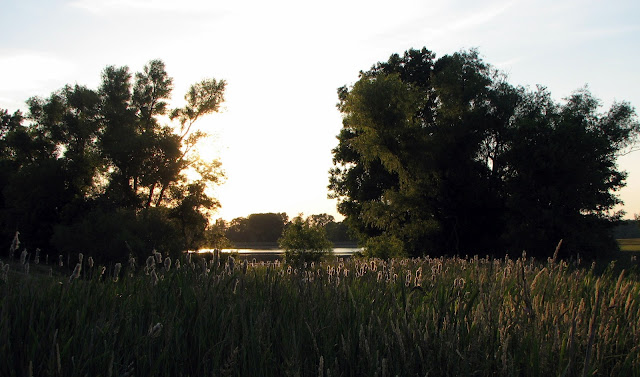